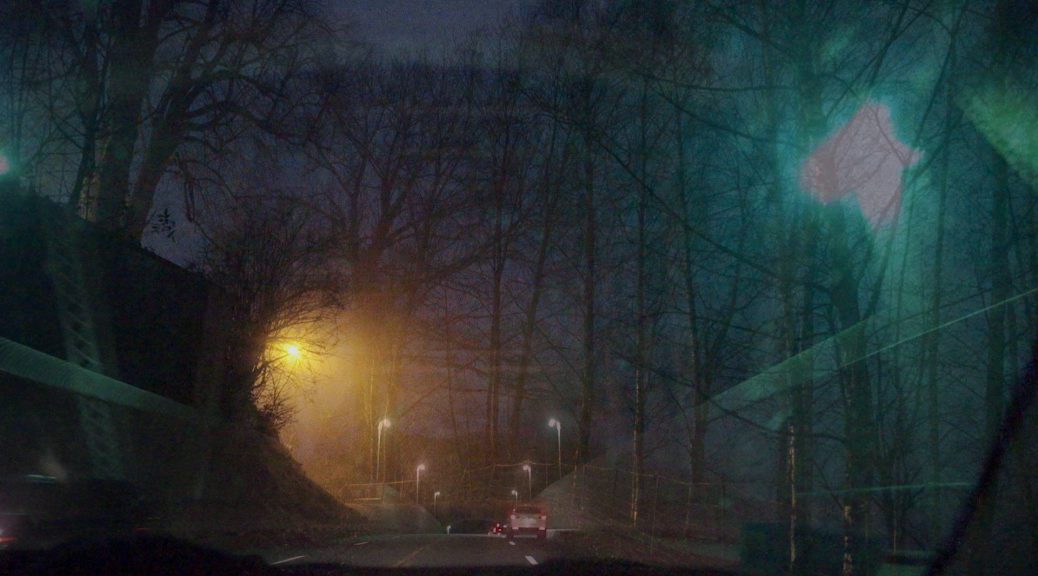 To die is something very personal, individual, a mystery and a secret, an experience we are able to approach by means of our imagination only partly. In literature, this process has often been described as a period of most intense living, as a time experienced as highly precious given its temporal limitation. Or a time used for a retreat into the inner self, in order to go through a development on deeper levels that prepares for the last step out of this life.

Giving care to dying people during their last period of life requires the dealing with one’s own mortality. Only those who are concerned with their own relation to death and dying, who get involved in their own final parting when letting go people, relationships or things, will be capable of assisting dying people as well as accepting and respecting them in their very personal way of finding their truth.

The impressive experience of his mother’s dying process caused Thomas Lüchinger, film director and photographer, to take up the work on his latest film BEING THERE – DA SEIN. “Whom would I want to be there beside my bed, should I ever have to rely on the help of caregivers? In this period of transition, with what presence should they show up?” Triggered by such questions, an intense dealing with questions around dying started for the director leading into the participation in a caregiving seminar held by Joan Halifax and Frank Ostassesky. He there got to know people from different cultures who were – voluntarily or professionally – giving care to dying people. From these meetings, first contacts to possible film protagonists developed. Finally, Lüchinger decided to choose four protagonists who would give insights into four different cultures as well. Not questions about their religious formings should predominate, but rather should the audience learn how the protagonists have been dealing with their own experiences of loss and how the have been able to transform them into their commitment for dying people.

Referring to François de la Rochefoucauld’s famous aphorism “Le soleil et la mort ne se peuvent regarder en face”, Irvin Yalom replied: “I wouldn’t advise anyone to stare into the sun – to look into the eyes of death, though, is something entirely different in order to get on in one’s understanding of life.”